The central theme of the 2017 festival, I am safe, challenges the importance of security.
Where are we safe – in bunkers? Is there any security at all?
Delimiting; being concealed from danger; concealing intentions; securing and assuring oneself; all are reactions to today’s challenges in increasing globalization.
At a time when there is no longer a need for bunkers in Central Europe – since the entire European territory is “secured” at its outer borders; in an insuperable way; monitoring society is ubiquitous.
Millions of people are fleeing from war and economic insecurity and are homeless, therefore, the desire for security grows and the need for assurance, and to assure a society’s values.

The many, international Facebook posts, “I am safe”, where social net users can mark themselves as “safe” when they are in an acute danger zone, characterize the longing for reality; present; being heard, and a source of fellowship at a time when acts of terrorism can happen everywhere and suddenly. 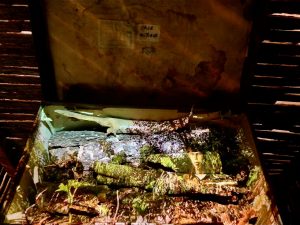 For many residents of Wünsdorf, the question of security exists, at present, as a result of the emergence of a large accommodation for fugitives.
These strange, unknown people from different countries and cultures, are perceived as a challenge, if not a threat.
The refugees in Wünsdorf are insecure in their new surroundings, whose culture is still unknown to them.
This local conflict forms the starting point for an exemplary interrogatory survey of people in Wünsdorf, Paris, Madrid, Istanbul, Jerusalem, Buenos Aires, Potsdam, and Berlin, to address their subjective sense of security.
The photographic and acoustic documentation of the survey is carried out in the bunkers by means of ‘musical’, performative, installative, and literary formats, and by involving international artists and the inhabitants of Wünsdorf themselves.

The train from Berlin Hauptbahnhof on  platform no. 5 leaves to Zossen every half hour.
– Coming by the train stations Bahnhof Potsdamer Platz and Südkreuz.

Taking the train at 01:19 at Hauptbahnhof is ideal.
At 2:00 a taxi to the galery will be waiting at the station of Zossen !

Was it safer to ask us to introduce ourselves to the general picture, or individually? The security fashion show works with these questions as well as how we can feel subjectively safe in situations in which we find ourselves in.

A Shakuhachi is a traditional Japanese bamboo flute, which is also a samurai weapon and will not break when used as in this fashion. There is security and music to the vehicle !!!!

To experience such extraordinary sounds in another monumental subterranean building is an absolutely unique opportunity to go on an alternative, non-conventional listening and walking tour in a historically charged space.

Please note that it is about 10 ° Celsius in the bunkers: So please dress accordingly.

The piece is named after the poet Antonio Machado:  “(Traveller), there is no pathway, there is only travelling itself.” Nono dedicated the work the Russian film maker Andrej Tarkovski.

Refugees KM will create a live score while visual artists, Bernhard Ailinger, and Emily Pütter, will visualize the sound of the music in paint.

S A V V Y Colonial district, from Berlin give a lecture: Let yourself be surprised!

In the bunker there will be several installations:

Heart of Darkness, an episode from the novel by Joseph Conrad by Emily Pütter & Michael Neil

In the new gallery: 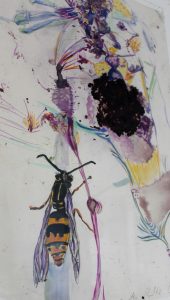 Afterwards wine and talks in the gallery and then to dine with the Greeks in the Acropolis Restaurant beneath the gallery.

forward to the program: 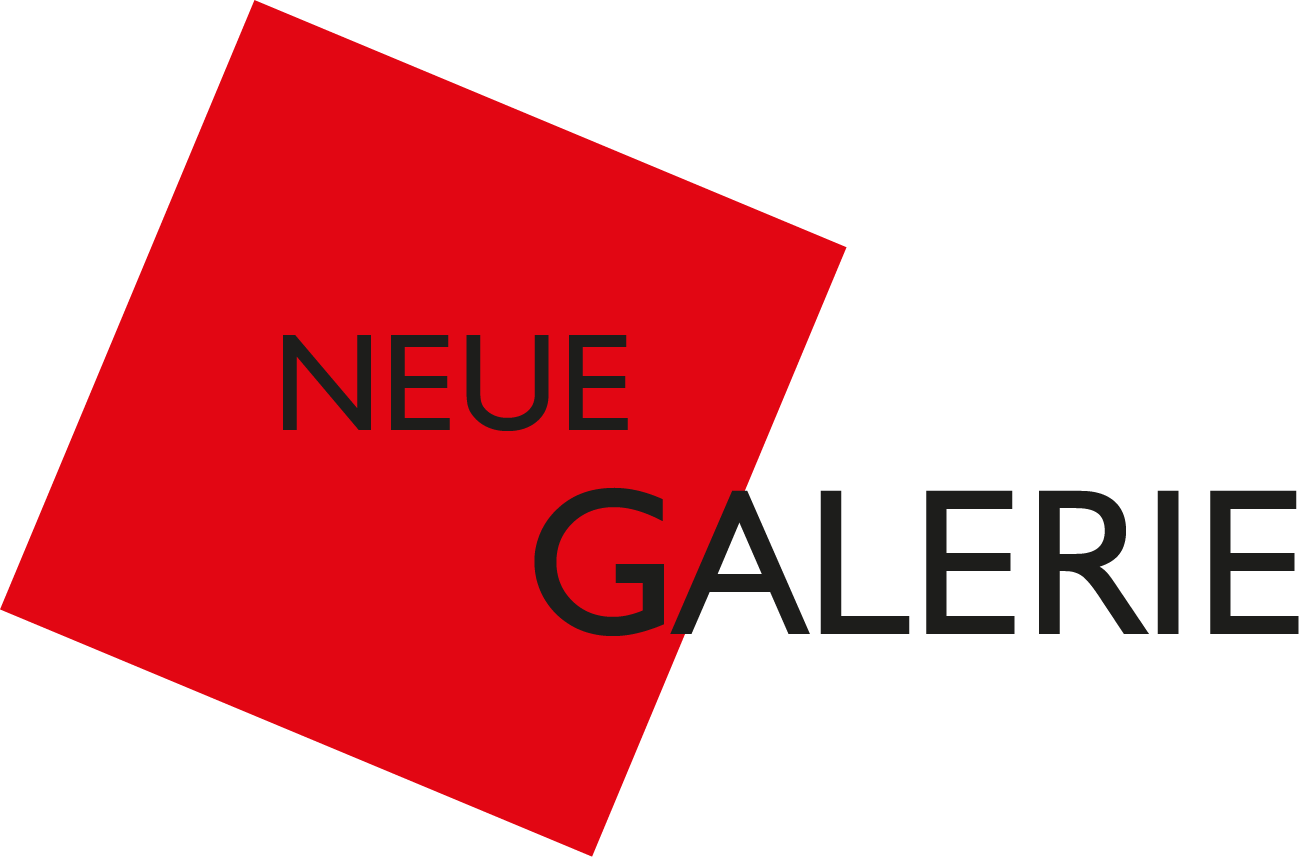